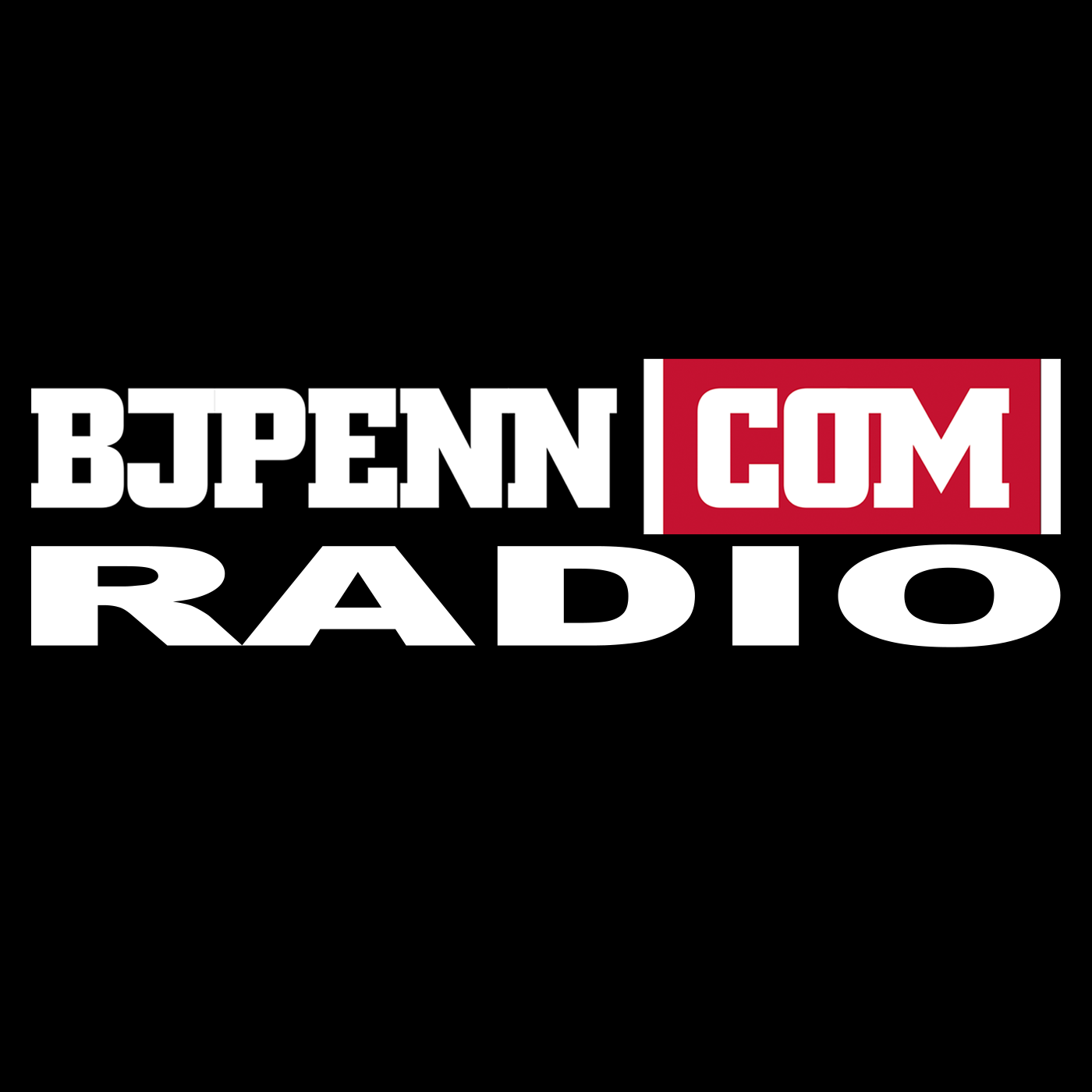 Colby Covington returns following the announcement that he will face former teammate Robbie Lawler in the main event of UFC FN 156 in Newark, New Jersey on August 3rd. “Chaos” explains why he agreed to take this bout after several failed campaigns to fight Tyron Woodley and Kamaru Usman for the welterweight title. Widely considered the right No. 1 contender, this scrap came as a surprise to many, but Covington is very happy with the caliber of opponent. We’ll hear Colby’s thoughts on the stylistically matchup against Lawler, why he believes a win over Robbie is essential to further cementing his legacy, and how he plans to defeat his former ATT stablemate.

Dan Lambert joins us to give his perspective on the Covington vs Lawler matchup and explain why he felt like one of his star athletes was backed into a corner with the negotiations for the bout. Having been promised a title fight on more than one occasion and verbally agreeing to several fights that never came to fruition, Lambert expresses frustration for Covington’s string of bad luck. With so much incredible talent coming out of American Top Team, we’ll also get Dan’s take on some fast-approaching marquee fights featuring ATT athletes.

Juan Archuleta closes out this episode with a recap of his sensational walk-off KO victory over Eduardo Dantas. Seeming to the textbook definition of a ‘super prospect,’ Archuleta has lofty goals for his Bellator tenure and he’s maintained that vision all along. We’ll hear his plans to compete for 3 titles in the coming year, how “The Spaniard” believes he matches up against Bellator’s best, and how he intends to start building an unrivaled legacy in MMA.