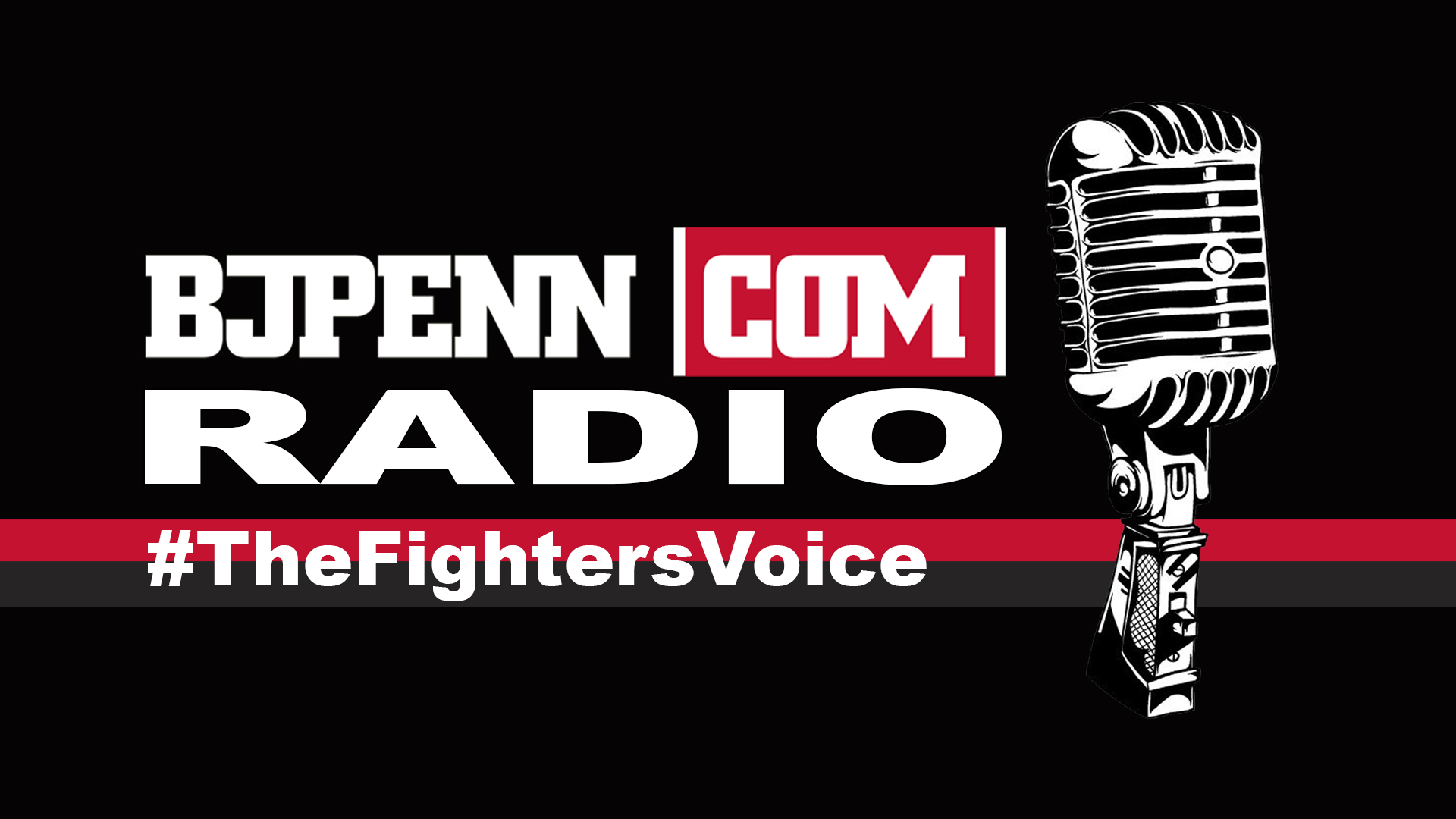 Rich Franklin returns following the announcement that the former UFC middleweight champion will be inducted to the UFC Hall of Fame for 2019. ‘Ace’ joins legendary athletes such as Royce Gracie, Randy Couture, and Bas Rutten in the HOF’s pioneer wing. Rightfully so as Franklin was ahead of the curve with his approach to training and a well-rounded arsenal displayed during his UFC tenure. However, Franklin’s contribution to MMA did not end with his retirement from competition in 2015. The Ohio native has been an integral part in the success of ONE Championship and his keen eye for talent has led to Rich at the helm of the promotions talent acquisition in the form of ONE Warrior Series. Rich talks shop regarding all things ONE Championship with the continued success and global expansion of the company. We’ll also take an in-depth look back on his combat career and discuss everything from Franklin’s proudest moments, to his hardest setbacks, and the legacy he hopes to leave.

Ray Cooper III and Zane Kamaka are both top of the food chain in Hawaii’s MMA landscape, and now the two compete for supremacy in the opening round of the 2019 PFL season. Cooper of course making it to the final last season, leaving a path of destruction in his wake before coming up short against Magomed Magomedkerimov. Kamaka on the other hand is incredibly hungry to prove his worth and feed his family in this promotional debut against Cooper on May 9th in Long Island, New York. As if that’s not enough reason to watch them collide, Ray and Zane are actually cousins cut from the same cloth . You’ll hear why Ray specifically asked to fight Zane in the opening round, why Zane believes he’ll prove to be the superior fighter, and how the bad blood began between the two.

John ‘Doomsday’ Howard returns to close out this episode and preview his return for a second PFL season. Howard was unsuccessful last year at 185 pounds, but now moving back down to welterweight, ‘Doomsday’ is confident that he’ll be this seasons champion and cash in on the million dollar prize. We’ll Bostonian veteran’s  thoughts on competing against last years champion, the previously mentioned Magomedkerimov, and why he believes that not a single welterweight is willing to take a risk against his power. We’ll also look back on the unfortunate situation that unfolded last season against Louis Taylor, the PFL’s success in it’s first year, and what fans can expect from Howard on May 9th in Long Island.